We were commissioned by Harrow Council to develop a multi-media campaign to raise the level of recycling within the London borough. The council faced a number of challenges – recycling was the lowest of all London boroughs, there were many flats and HMOs which made recycling difficult and there was the added challenge of the number of different languages (more than 90) spoken in the borough.

Our team developed a campaign identity (Slash Trash) which was used to brand and tie together all communications across a variety of media including brochures and leaflets, roadside advertising, bus advertising, print advertising and online work.

The campaign was a tremendous success, moving Harrow from being the worst recycling borough in London to being the best within a period of four years. The work was also shortlisted for a CIPR Excellence Award.

We continue to work with Harrow’s waste and recycling department in a number of different areas. 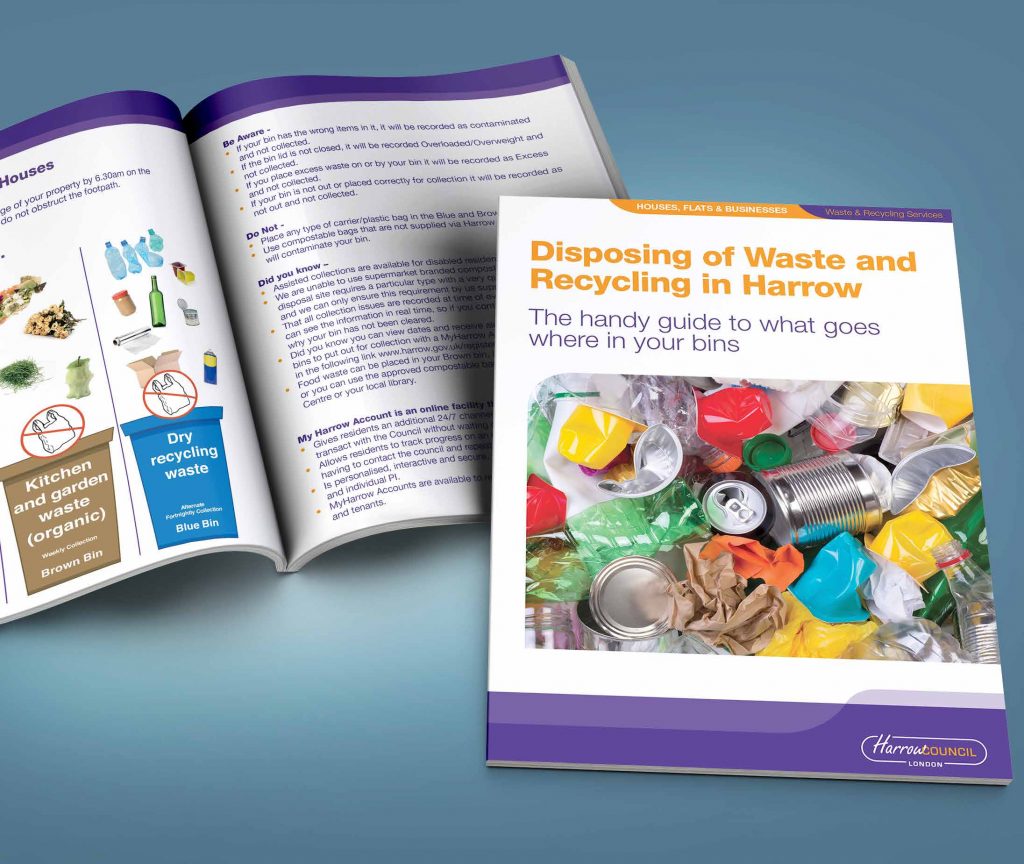 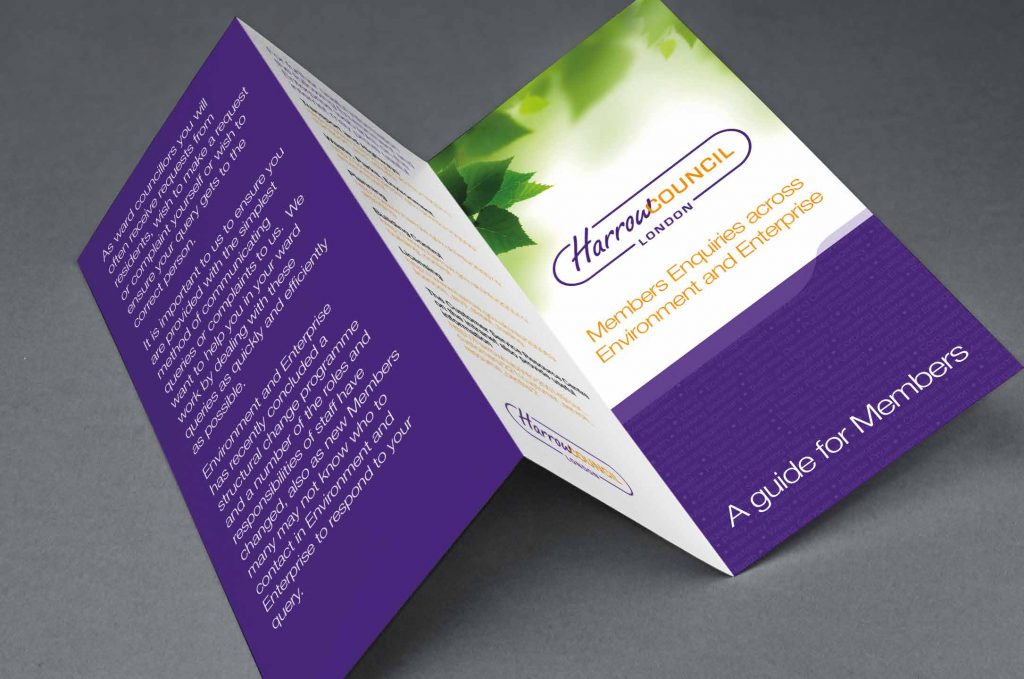