SMart Wind is a consortium comprising German company Siemens and Irish company Mainstream Renewable Power which joined forces to bid for the Hornsea Development Agreement as part of The Crown Estate’s third licence round for UK offshore wind farms (Round 3). Mercury was appointed as their chosen communications and consultation partner after a nationwide tender.

The Hornsea development consists of a number of offshore wind farms, each with an onshore grid connection and an overall target capacity of up to 4GW. These wind farms will individually comprise some hundreds of wind turbines. Due to the scale of the scheme, it is classed as a Nationally Significant Infrastructure Project and is being developed in tranches with a number of projects within each tranche.

Results
Over 30 consultation events and 514 stakeholder meetings have been successfully delivered to date allowing the SMart Wind team to fine tune the scheme based on comprehensive stakeholder feedback.

Project One and Project Two were consented by the Planning Inspectorate at first time of asking. 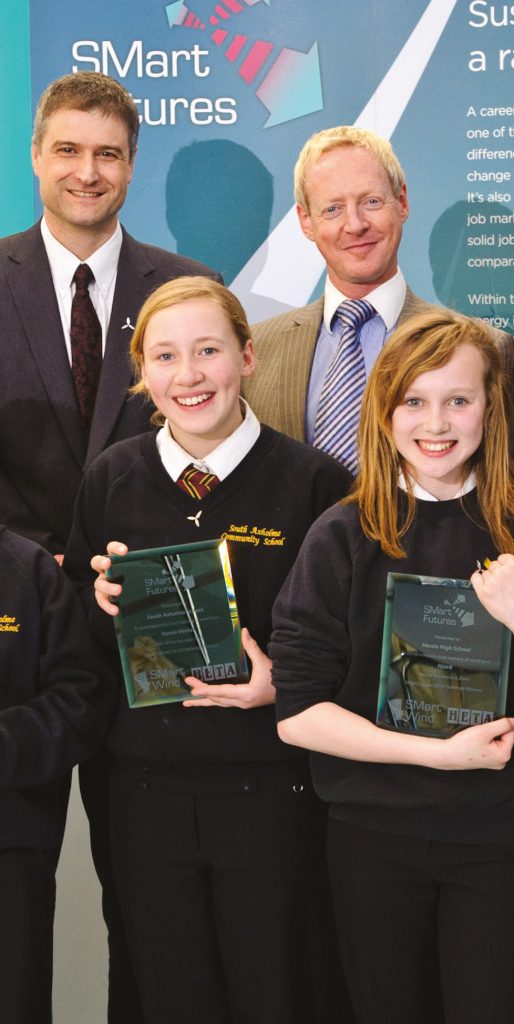