Humber Gateway is a Round 2 windfarm situated off the Yorkshire coast. With a capacity of 300MW, the proposed project will produce enough clean, renewable energy to power up to 195,000 homes or more than one and a half
times the number of homes in Hull.

The wind farm, which will have up to 83 turbines, could displace up to 395,000 tonnes of carbon dioxide every year – the equivalent of taking around 110,000 cars off Britain’s roads. The scheme will also provide employment and contract opportunities during construction and operation in the East Riding of Yorkshire and North Lincolnshire.

Our team was commissioned to undertake Humber-wide consultation and engagement events along with lobbying of the four local unitary councils plus the local parish councils to support the windfarm scheme and the associated
landfalls, cable routes and grid connections.

Results
The scheme has received overwhelming public support and was consented at the first time of asking. 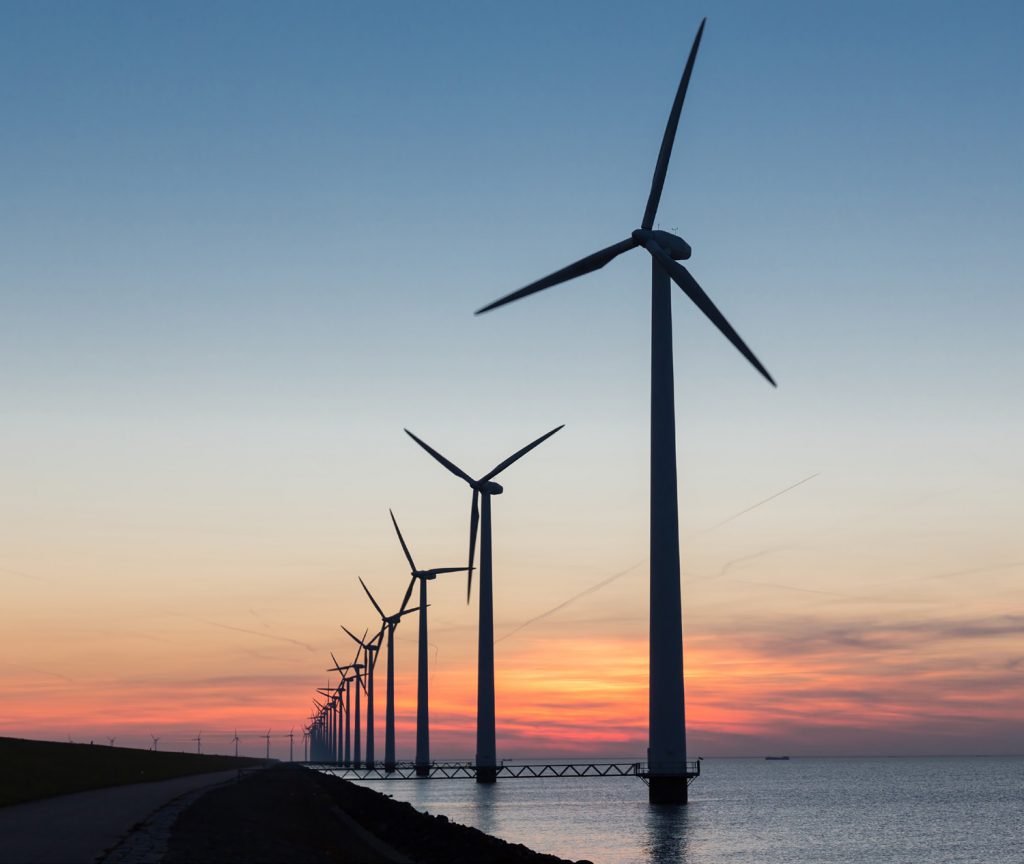 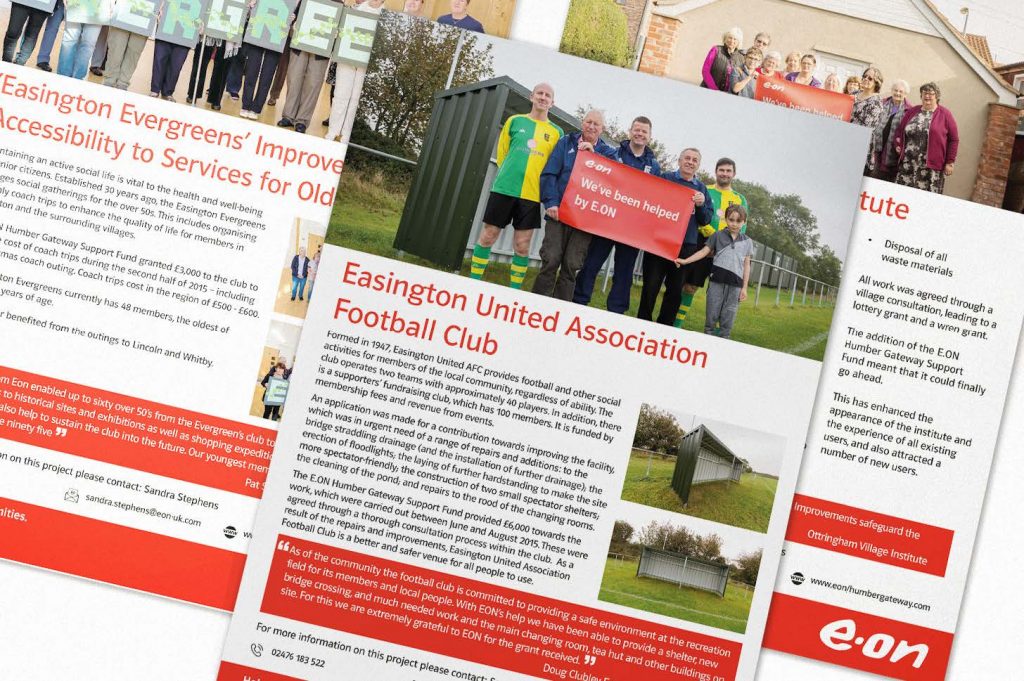